The notable absence of police in the streets over the weekend has come to an end. Today, driving toward the vigil outside the Congress building downtown, we passed the Casa Presidencial, which was completely militarized, dozens of heavily armed soldiers blocking the entrance. A friend who drove to San Pedro writes the following:

On the highway from Tegucigolpe and San Pedro Sula I saw at least 10 large trucks full of soldiers. In addition there were like 6 police checkpoints in which they are not stopping cars going from south to north, but they are stopping those going to Tegus. Good luck with the activities tomorrow compas.

At the Congress this evening, the vigil was set up before the marchers arrived from the UPNFM: 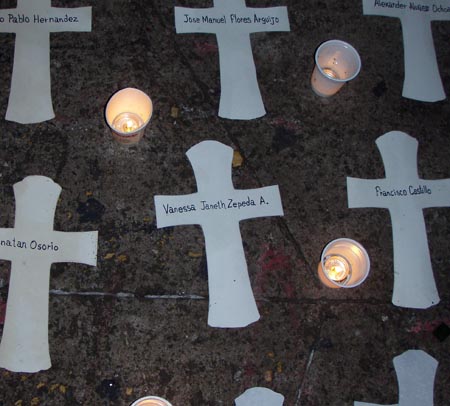 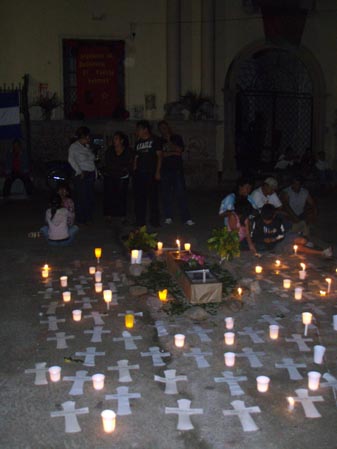 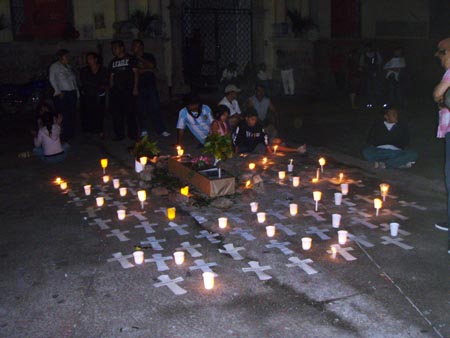 And the cops were out in needlessly large numbers on the corner across from the Congress, at the Banco Central de Honduras: 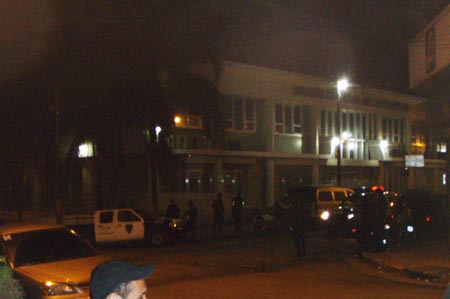 The march arrived with fanfare, led by motorcycles of resistance: 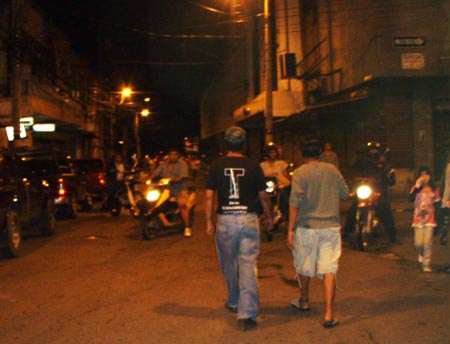 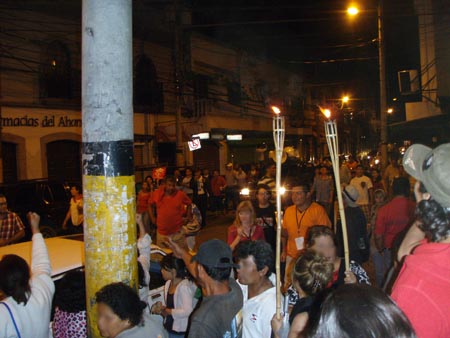 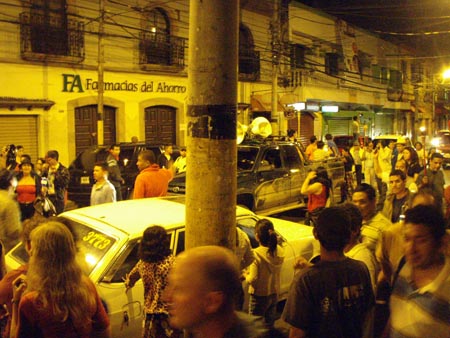 One of the abuelitas de la resistencia was in the truck: 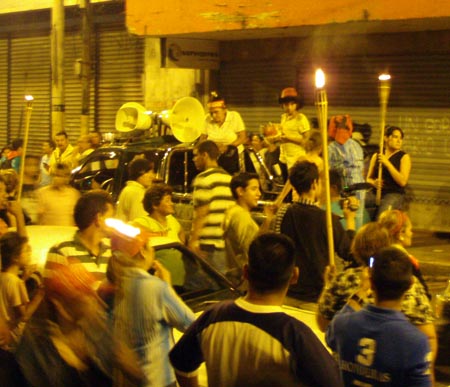 Various people spoke of the ongoing violence of the coup and the power of the resistance movement, their words blasted through the truck's loudspeakers 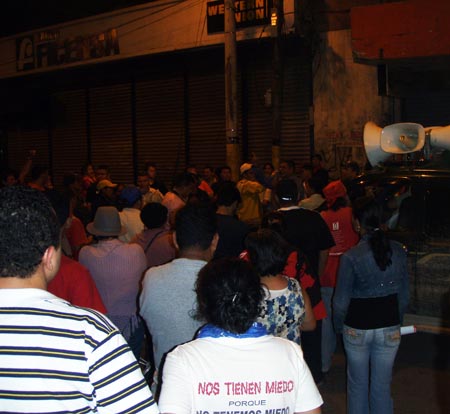 ...among these, the mother of Isis Obed Murillo, who spoke passionately about righteous struggle, the unspeakable hell awaiting the murderers who only answer to money, and the need for Hondurans to love one another. Many cried: 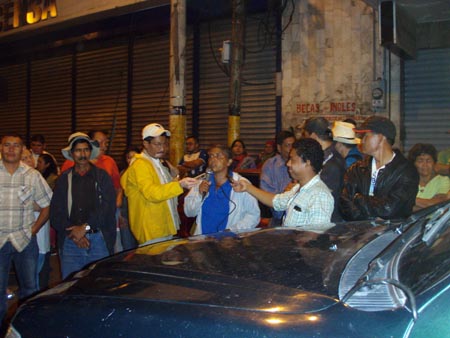 And the cops again: 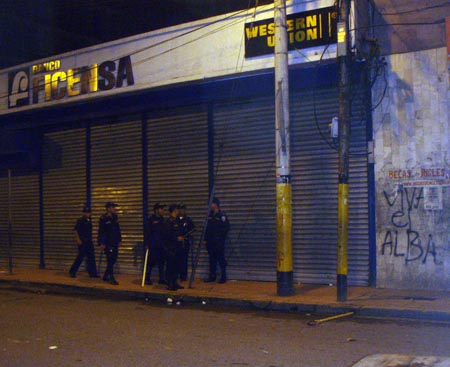 Throughout the evening, numerous public vehicles (firetrucks, ambulances, etc.) drove past the Congress building where we were—suspiciously large numbers. Rumors abounded that they were going to cut the electricity, and some people stayed just to see if Lobo has the gall to do it.

The news spread rapidly tonight throughout the country (I got calls from several different cities, and it was also announced on the loudspeaker outside the Plaza la Merced where a vigil was being held) that Berta Cáceres had been arrested. Thanks to national and international pressure (see letter below, from Tom Loudon of the Quixote Center) she was released within an hour or two.

Shortly after 9:00 pm this evening, Berta Cáceres from COPINH was detained in La Esperanza. About an hour later Bertha Oliva was able to speak with her by phone. She is being charged with threatening and injuring a police- in fact the head of the station.

Berta Cáceres adamantly denies that she has done this, saying that how would it occur to attack someone who his heavily armed, including wearing a bullet proof vest. Another member of the COPINH leadership, Salvador, who is a lawyer is filing papers to have her conditionally released, but when I called the post around the same time, they told me that she was being processed and would be sent to DNIC to be detained.

Obviously the timing of the arrest seems like more than mere coincidence. Please call and have others call the numbers and ask: Where is she being held? Who is the official in charge there? Ask to speak with the person in charge. What is she charged with? If she is going to be released on habeas corpus, and if so when? If not, where will she be held?

All of these things might make the police act with more caution, and improve the treatment she receives.
Thank you, 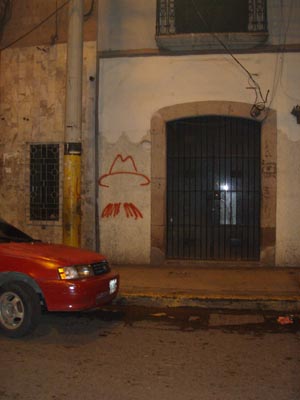